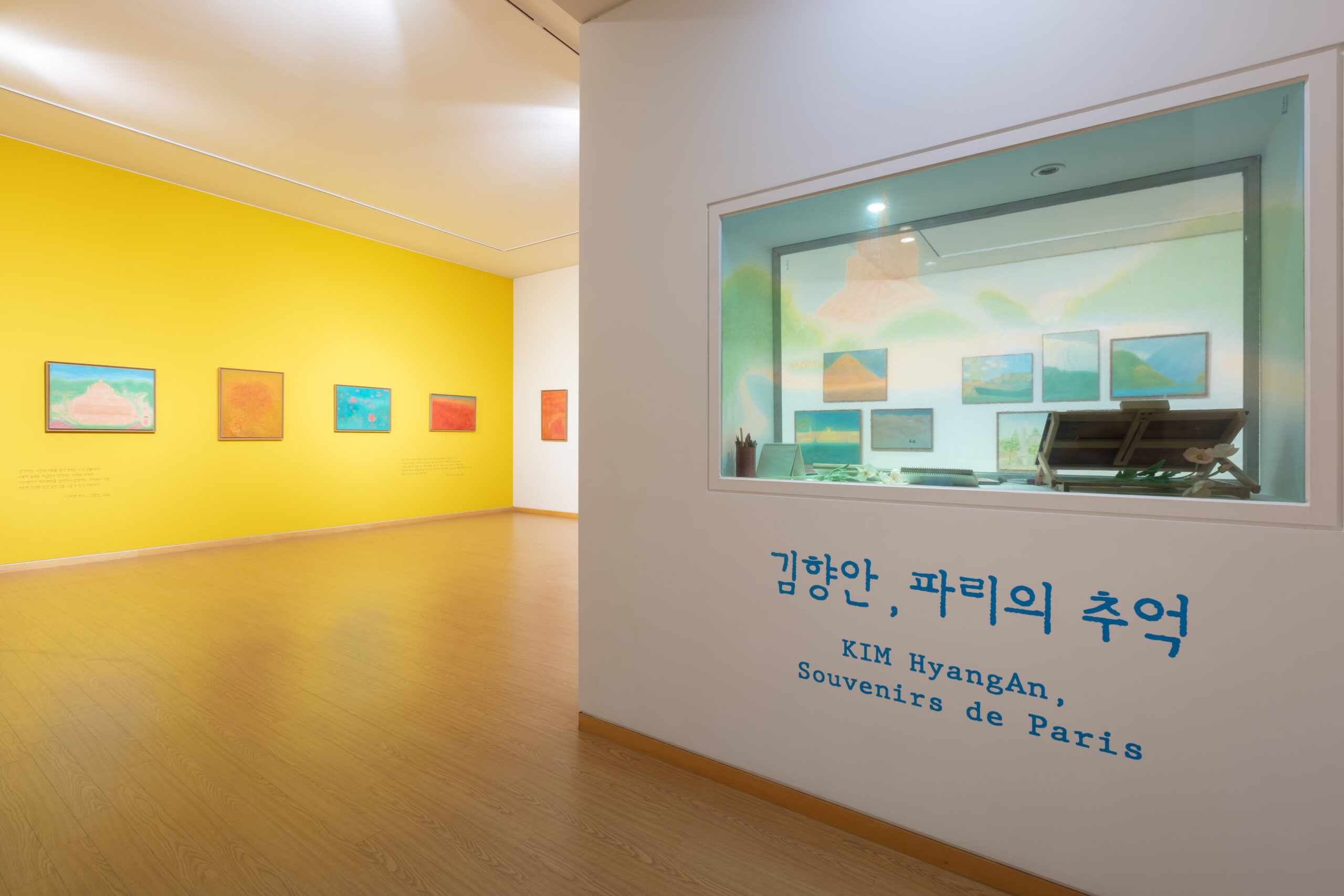 KIM HyangAn learned art criticism in Paris in the mid-1950s and later became a strong support for KIM Whanki’s artistic journey in Europe. After his death, to commorate the artist’s activities during the Paris Period, she devoted herself to establish the Whanki Foundation travelling between Paris and New York in promoting young artists. It is our honor to introduce Kim HyangAn’s surreal and dreamy oil paintings completed in memories with KIM Whanki. 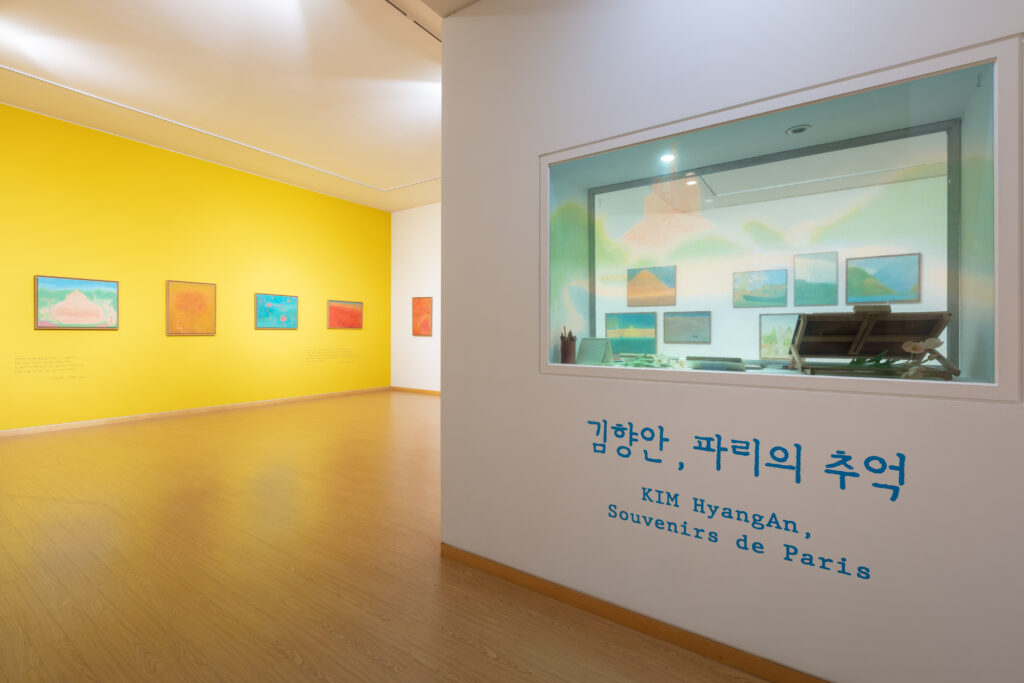 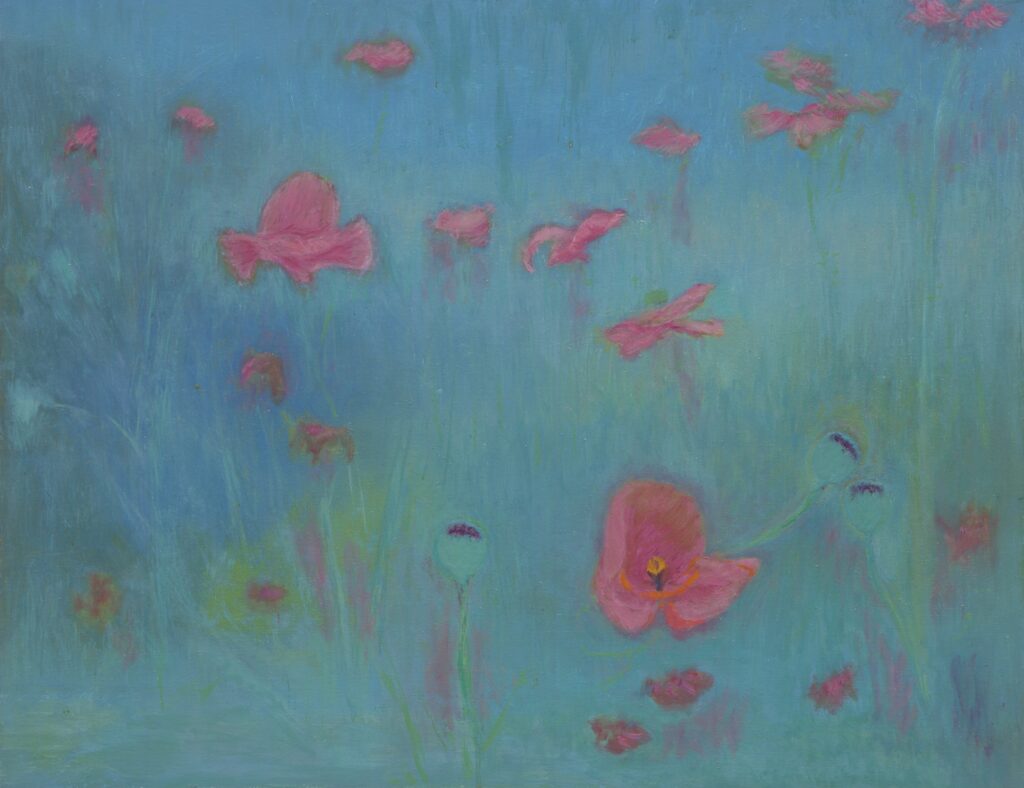 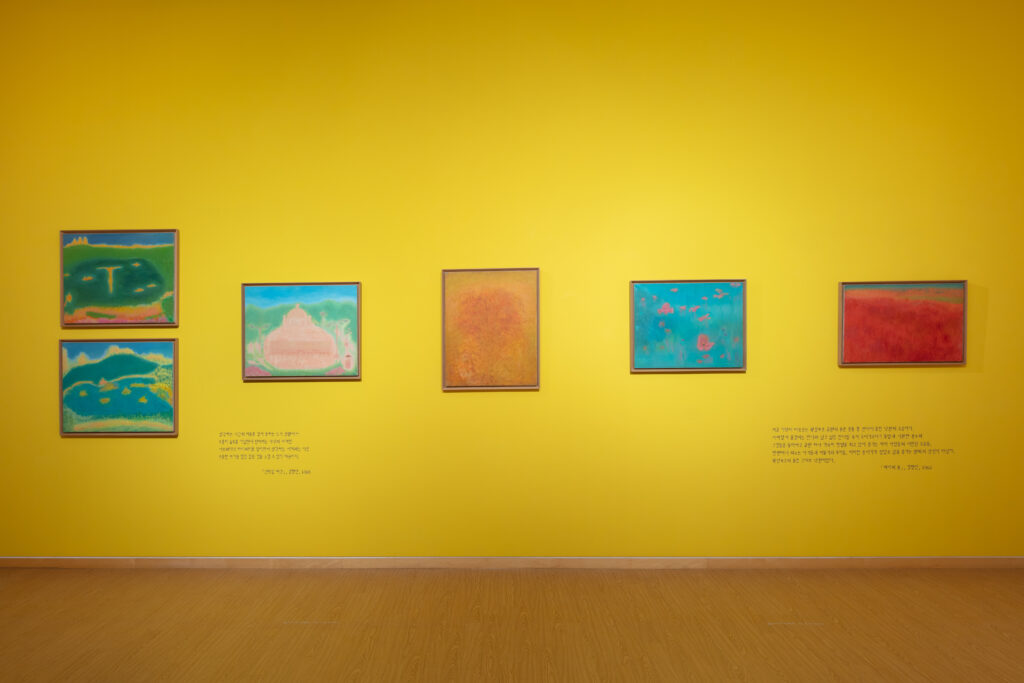 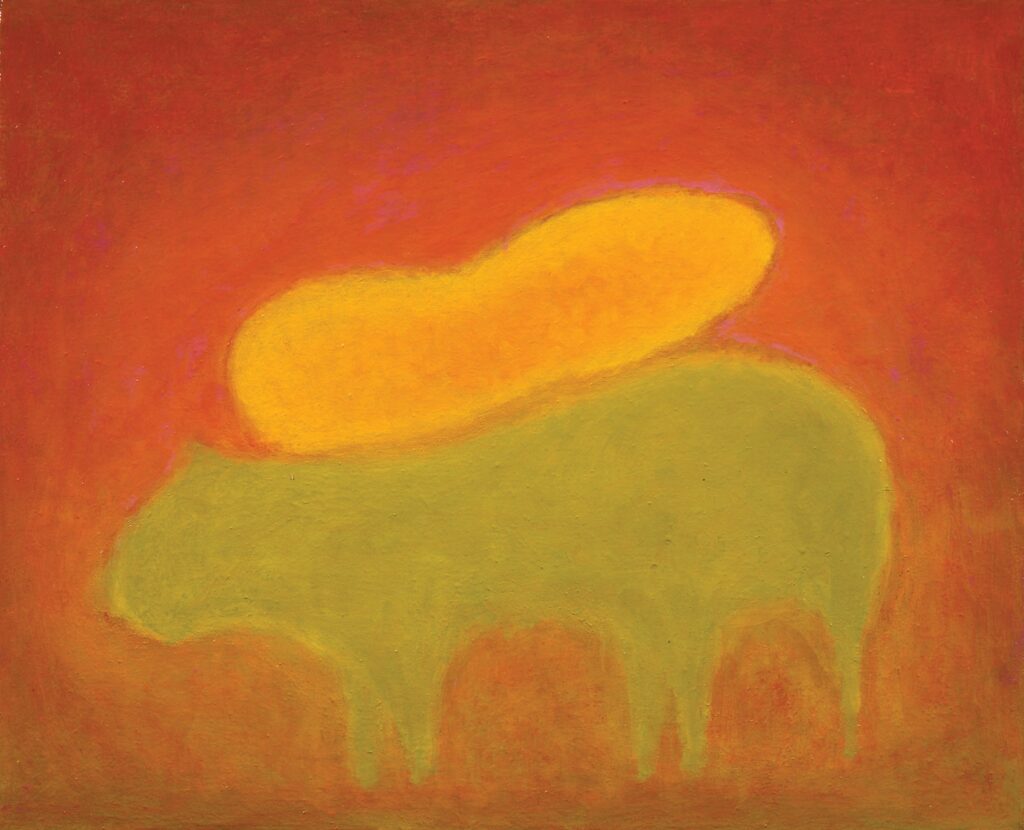 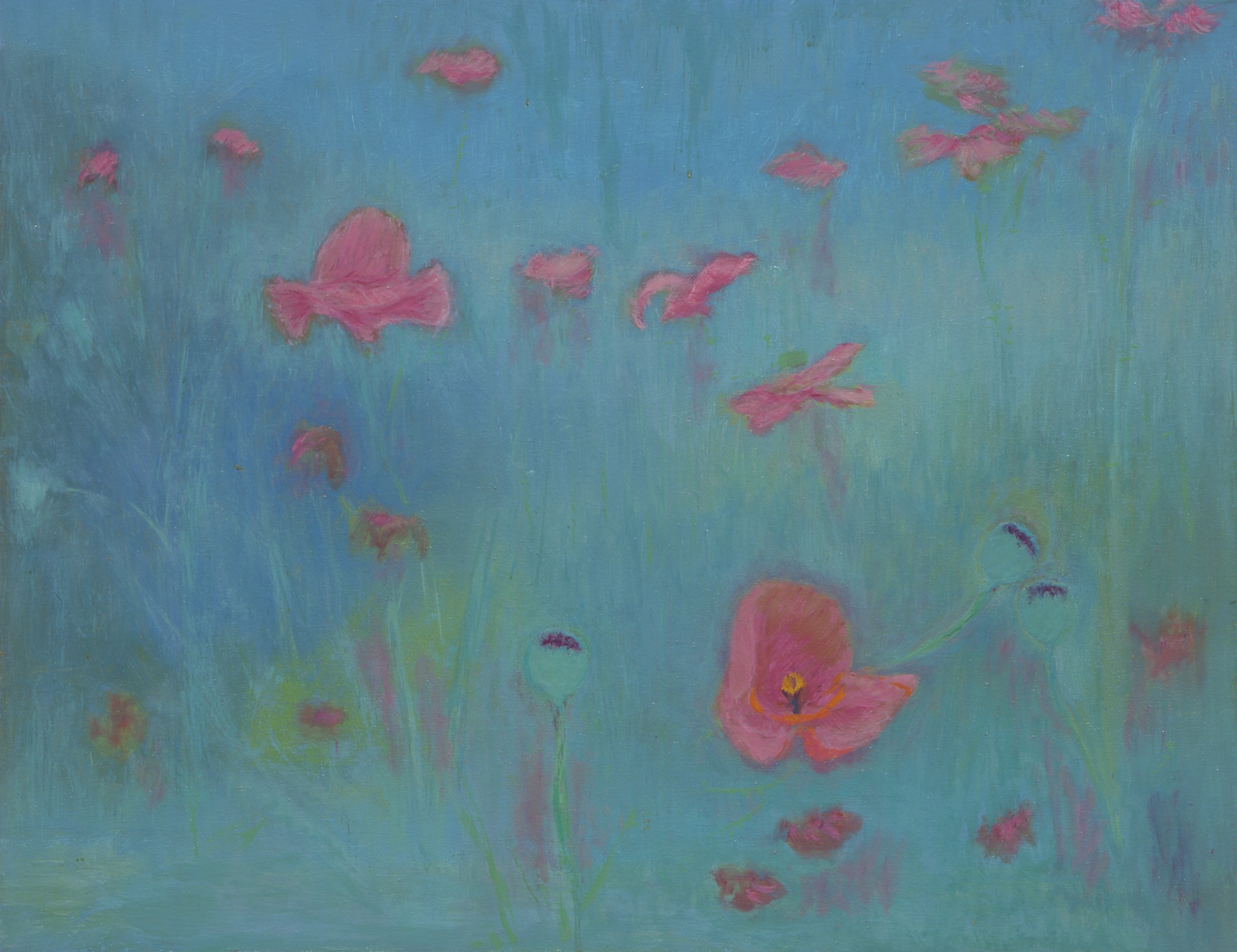 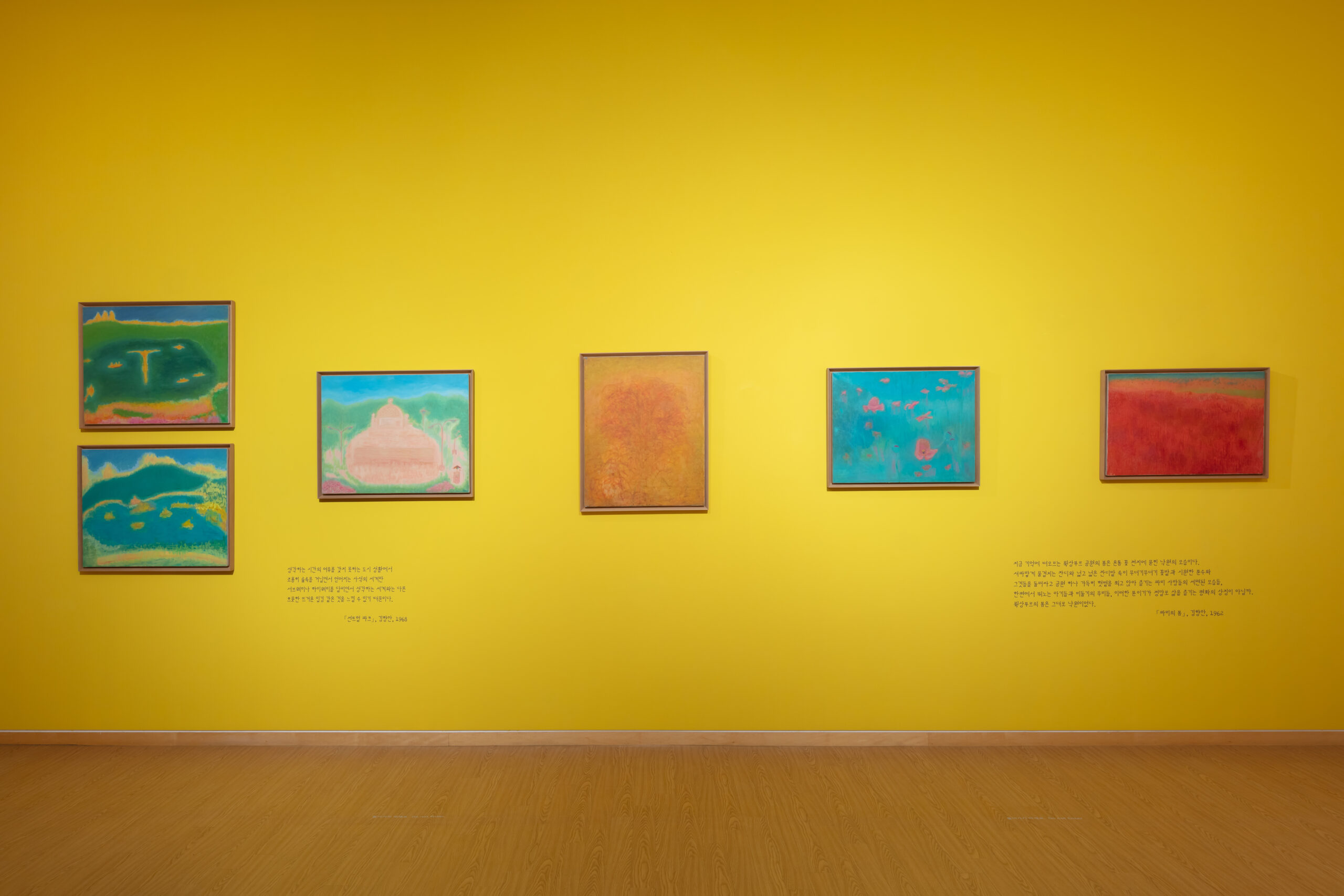 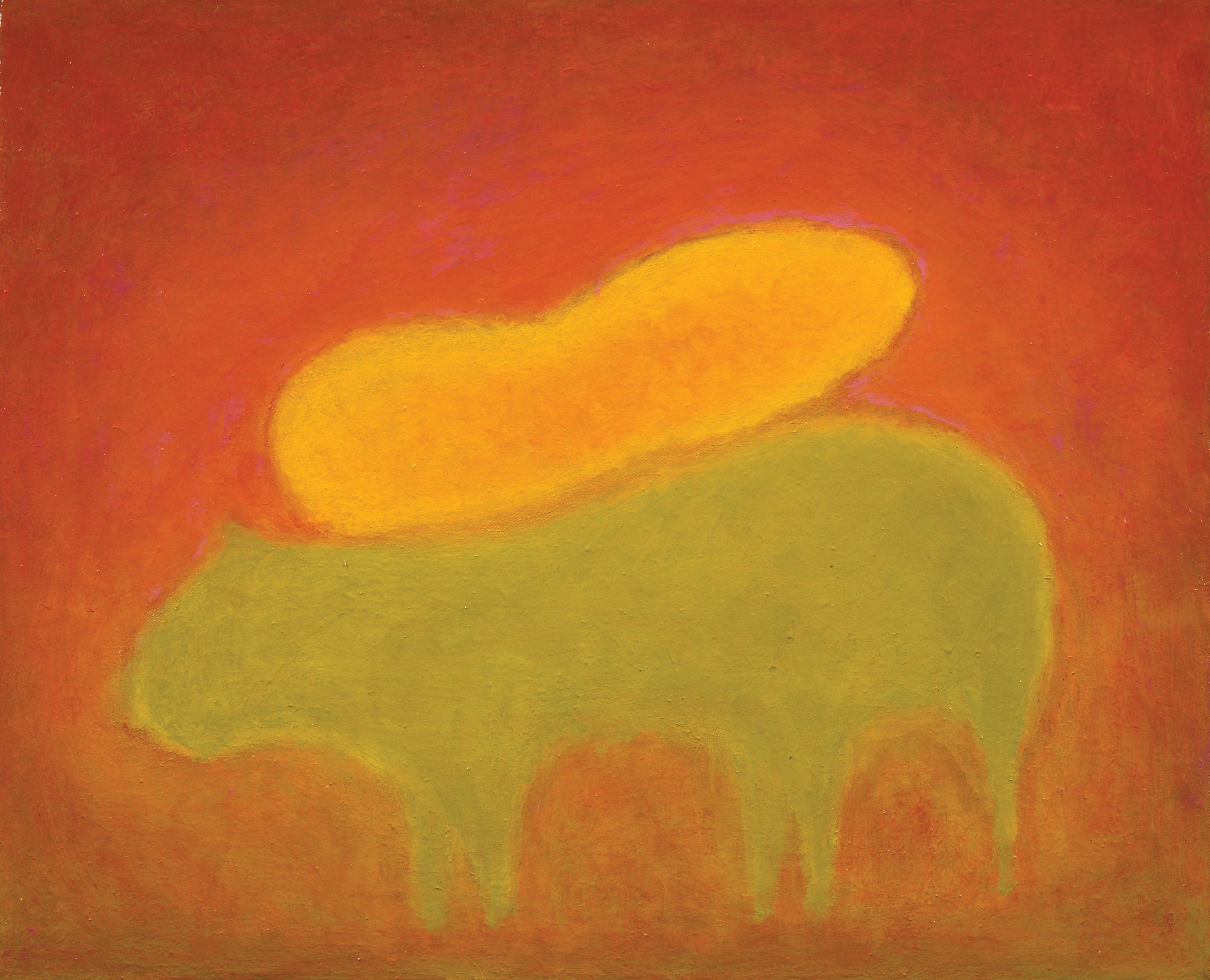