The 30th Anniversary of the Whanki Museum
Museum Recollections 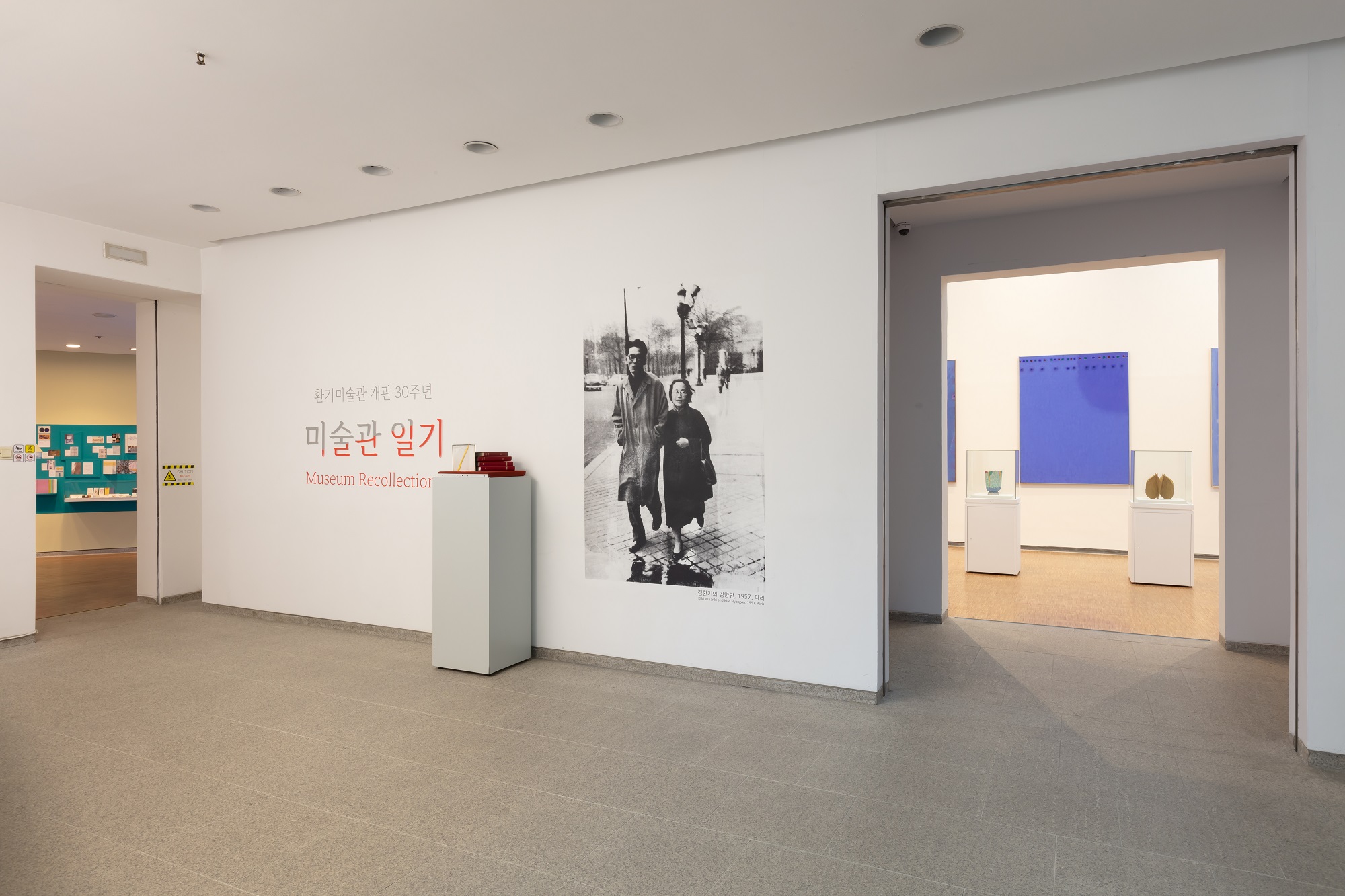 Celebrating the 30th anniversary, Museum Recollections highlights the past 200 exhibitions in chronological order and recollects on past 30 years of the Whanki Museum’s history,
reframing with the collection of artworks and archives.

For the first decade from 1992 to 2003, the exhibitions of the Whanki Museum are featured to fulfill a vision of the Whanki Foundation and build up Whanki’s archive classifying by material, medium, and theme of Whanki’s work. The exhibitions include “Prix Whanki”; and series of “Whanki Foundation Artists,” “Keunwon and Suwha” which is the starting point of the “Whanki and his contemporaies” series; “Oil on Newspaper 1967~1968” and “For HyangAn” were drawn public attentions.

Since 2004, when the founder Kim HyangAn passed away, the Whanki Museum has expanded its role as a contemporary art museum based on its identity as the research institute of KIM Whanki. Selected exhibitions include “The Poetics of Space: Transparency and Virtuality” which is continued as the current space projects; “Livre Object (3 Book Artists Abroad)” that introduced the genre of book-art which was unfamiliar at the time; and “Buam-dong Art Project” with local artists and residents of Buam-dong where the museum is located. Since then, the museum has conducted “KIM Whanki, the Aesthetics of Colors” by analyzing the pigments of colors that used for his works in early 70s through scientific methody; “The Poetics of KIM Whanki” by reinterpreting of KIM Whanki’s aesthetics through the theory of poetry; and the “Whanki Museum Highlights” to solidify the identity of the museum focusing on the main collection of the Whanki Museum 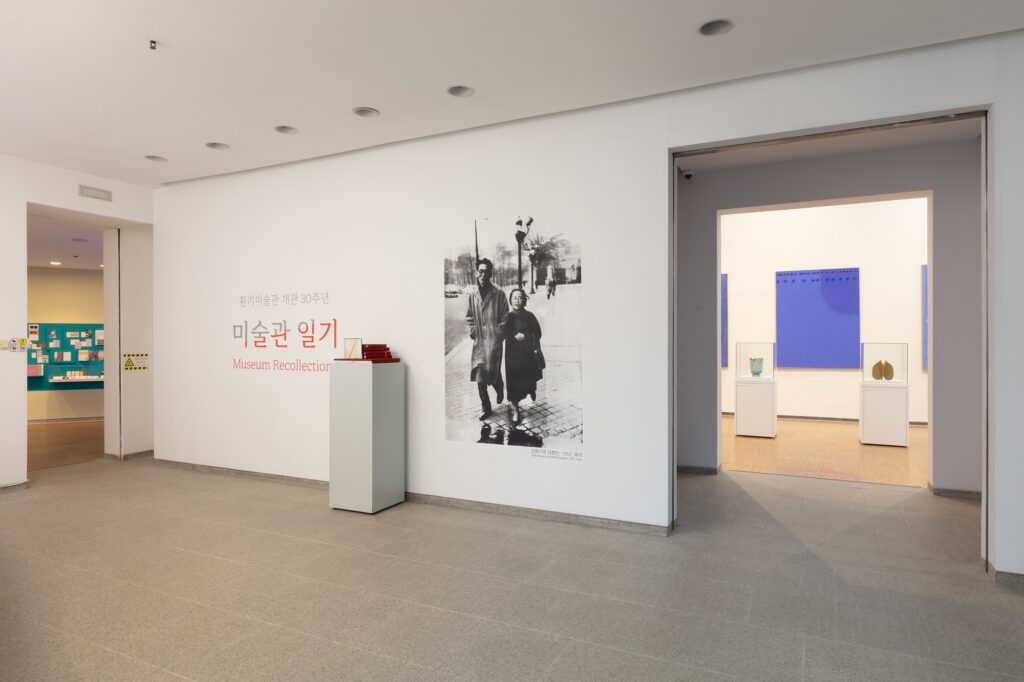 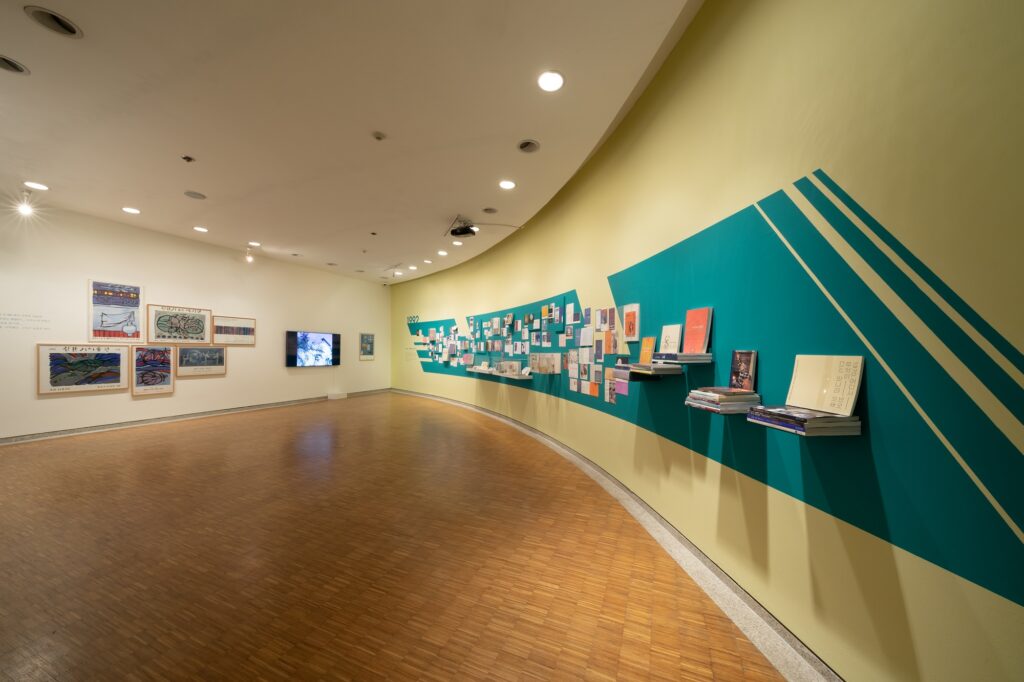 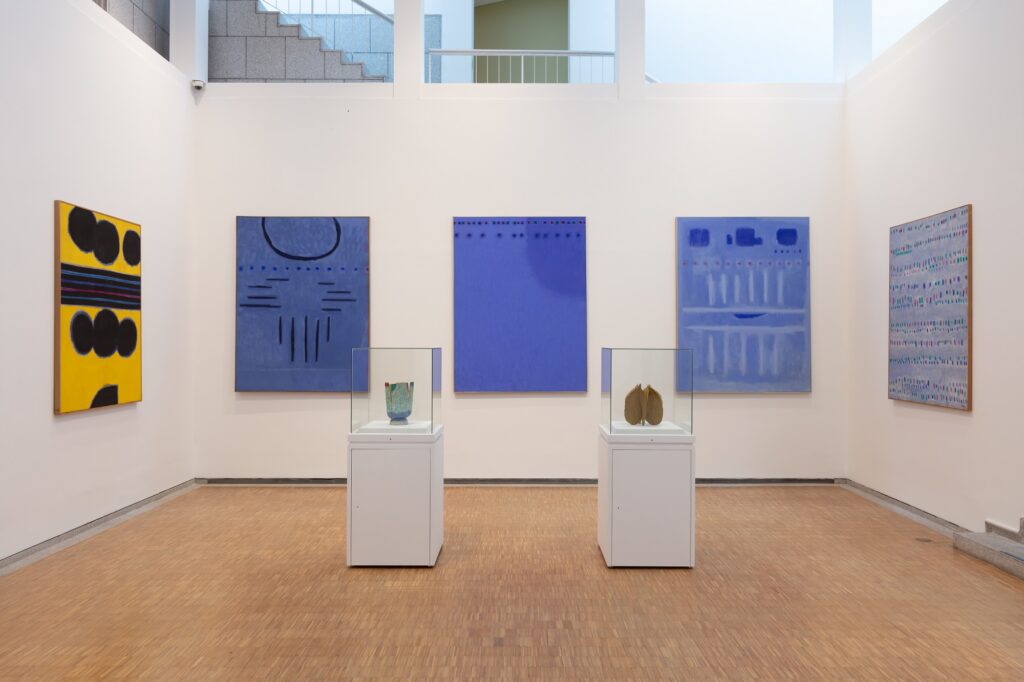 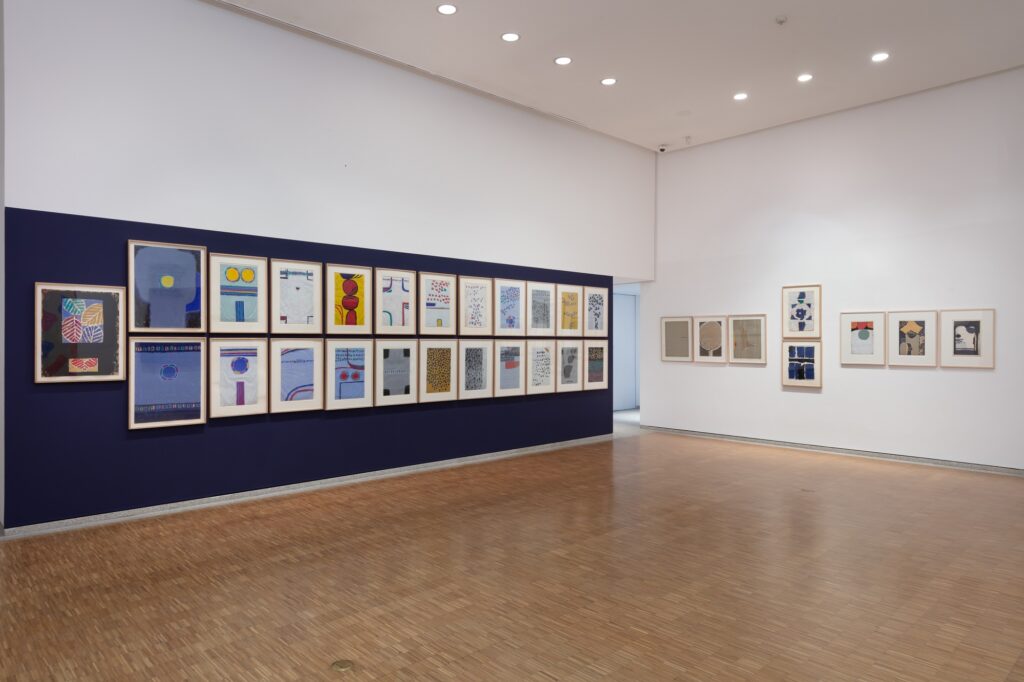 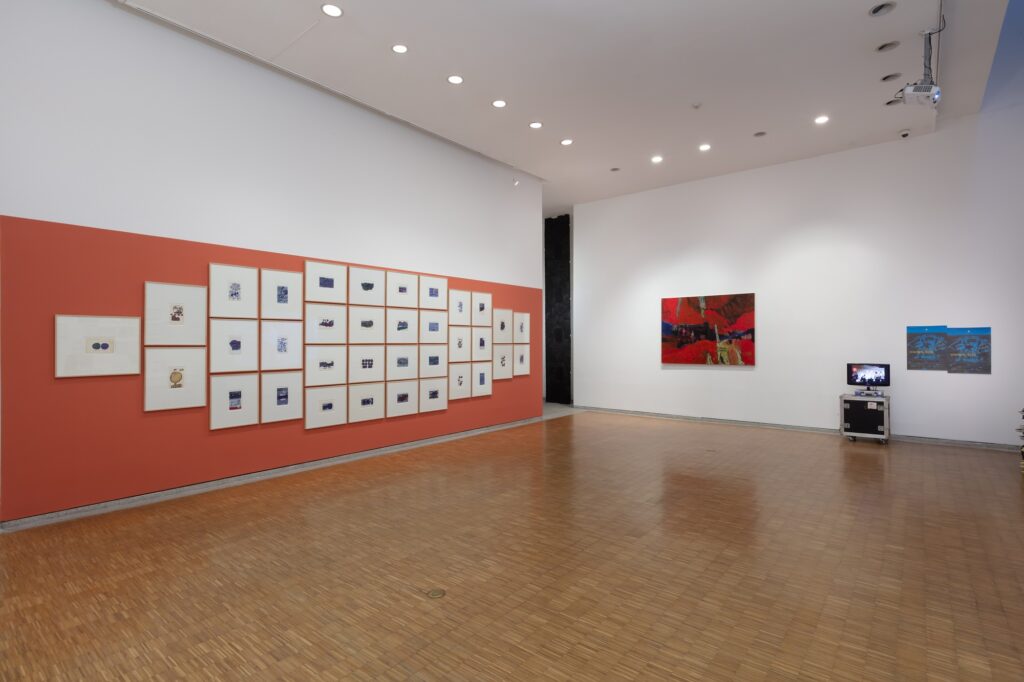 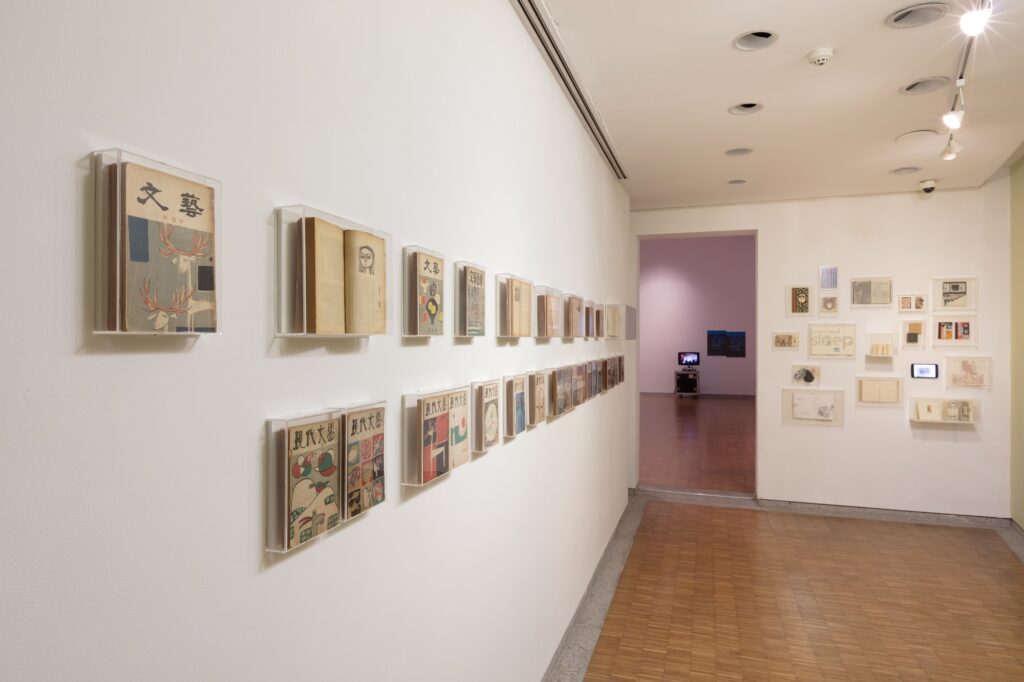 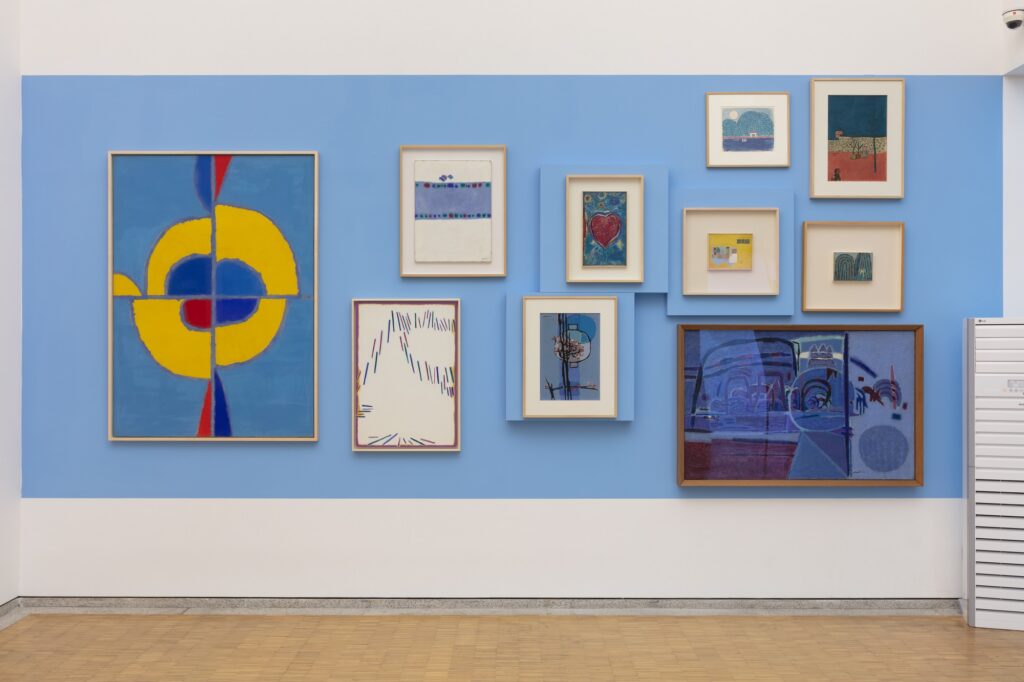 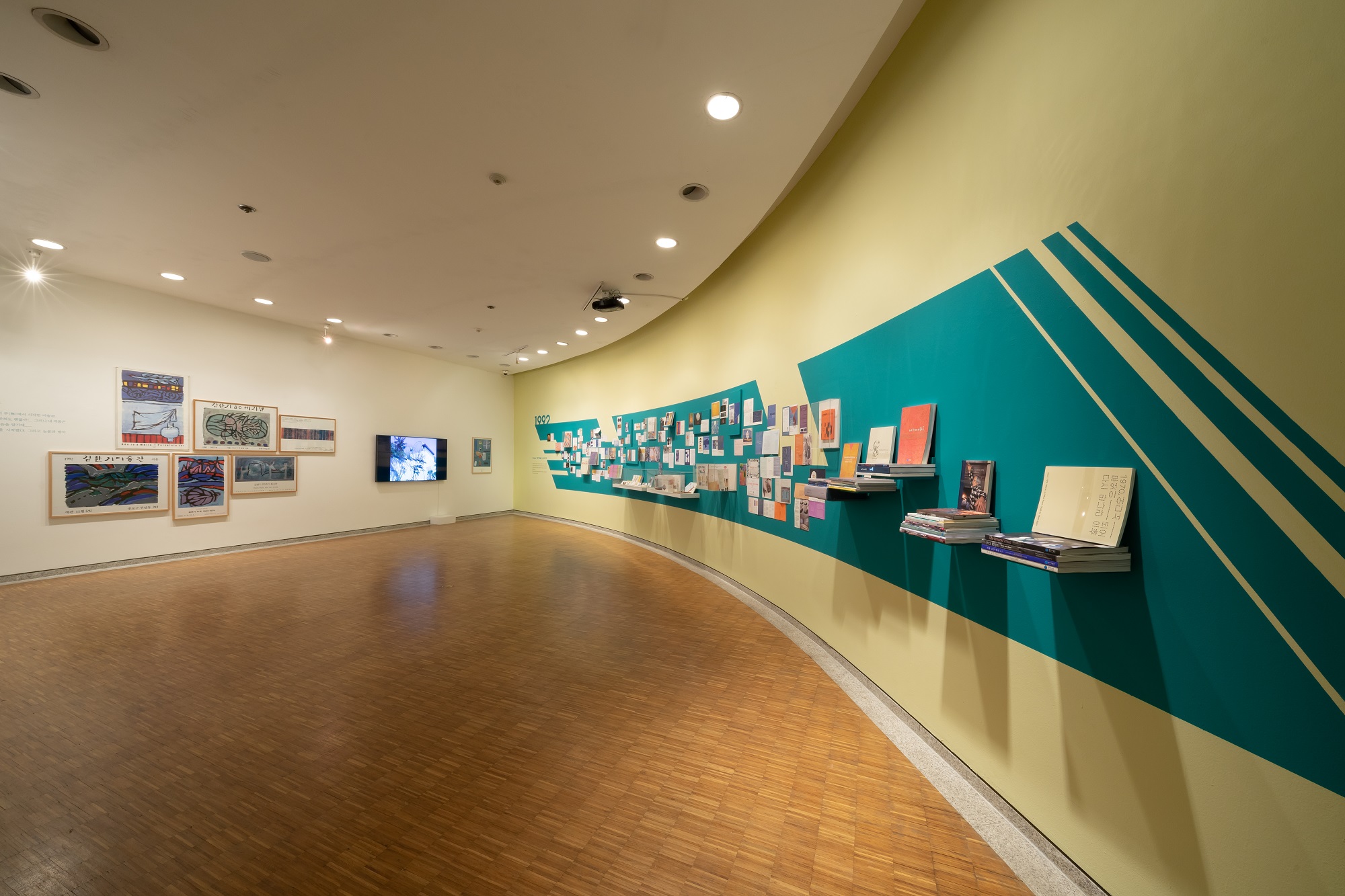 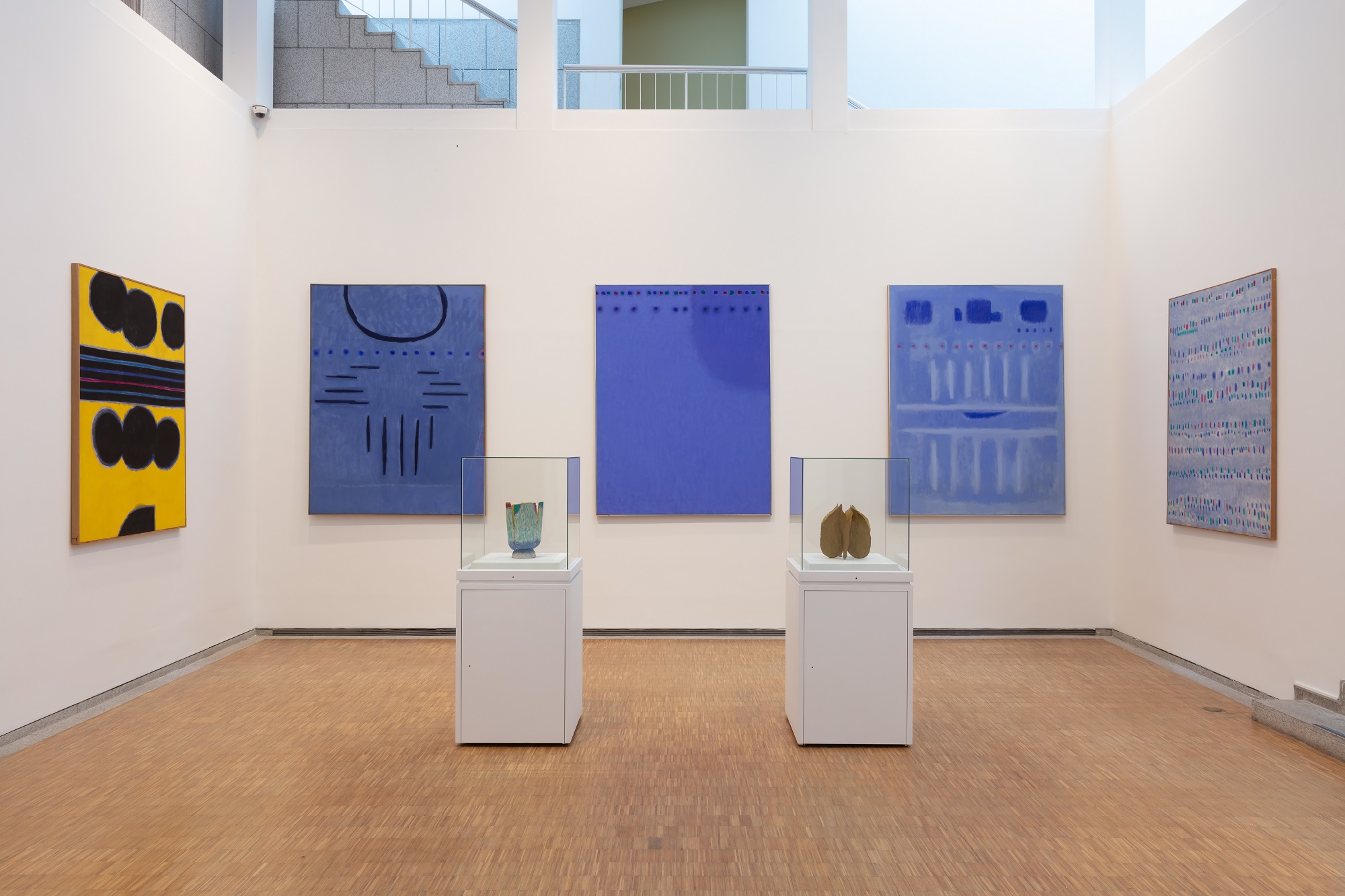 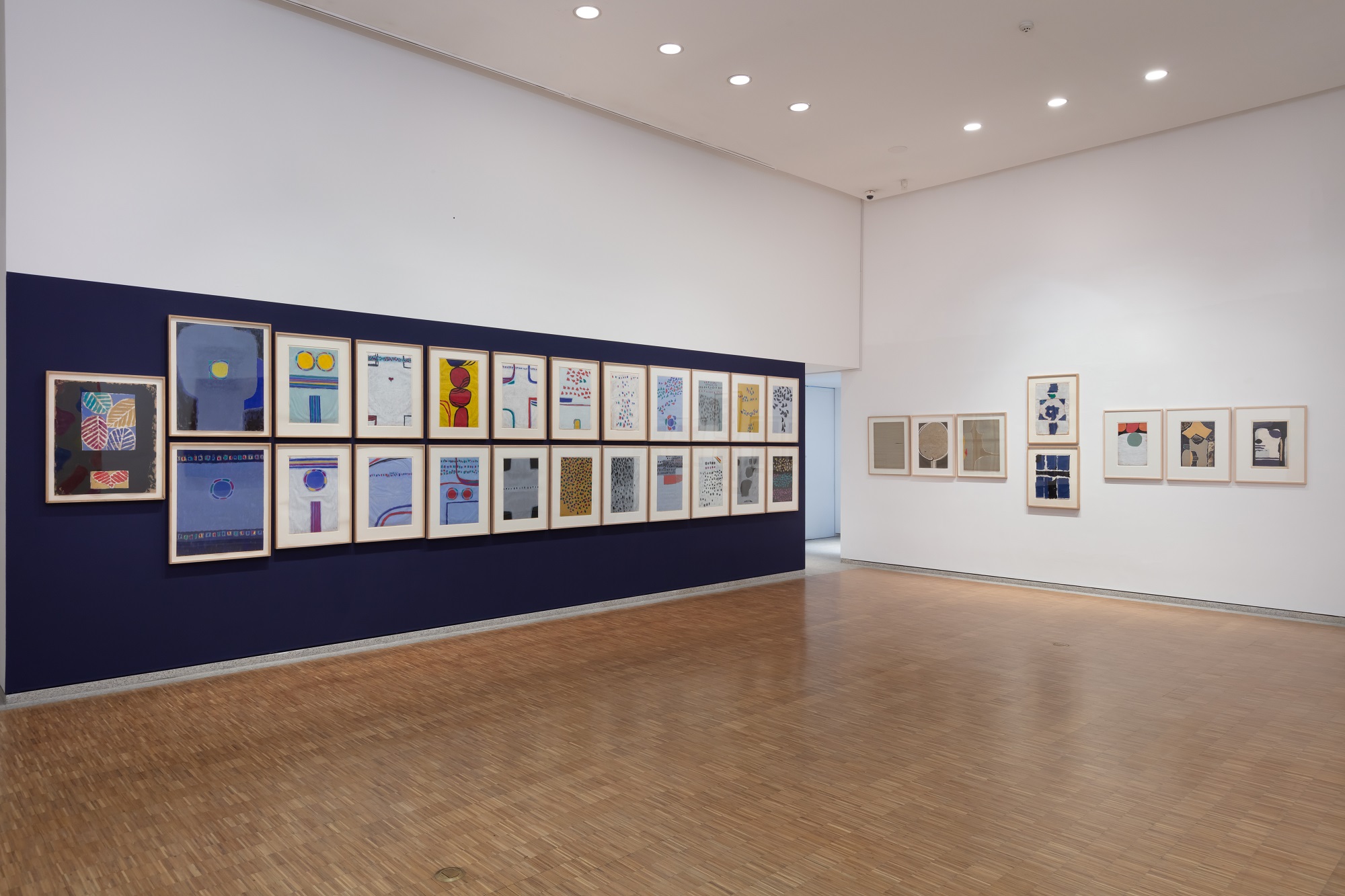 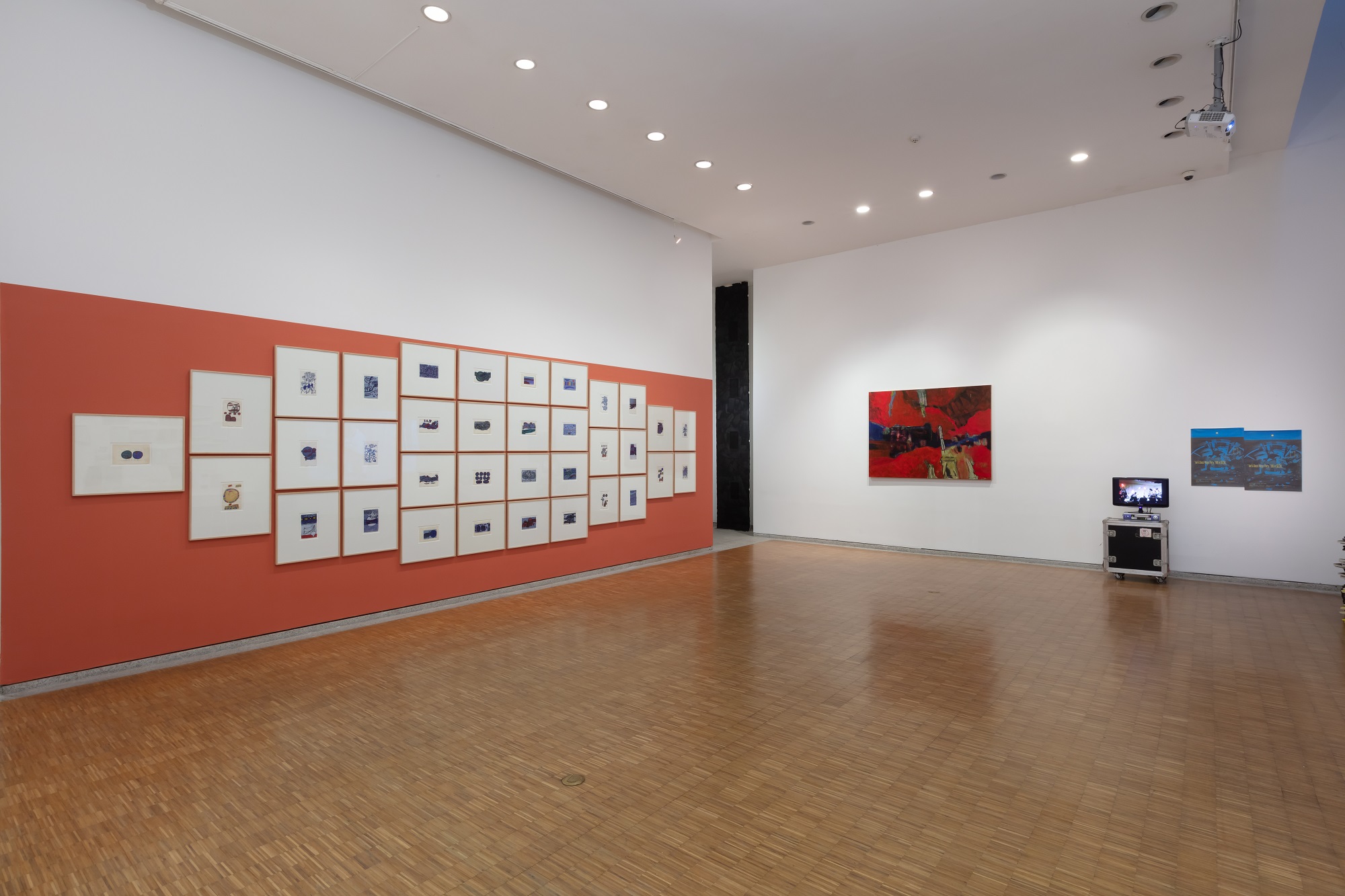 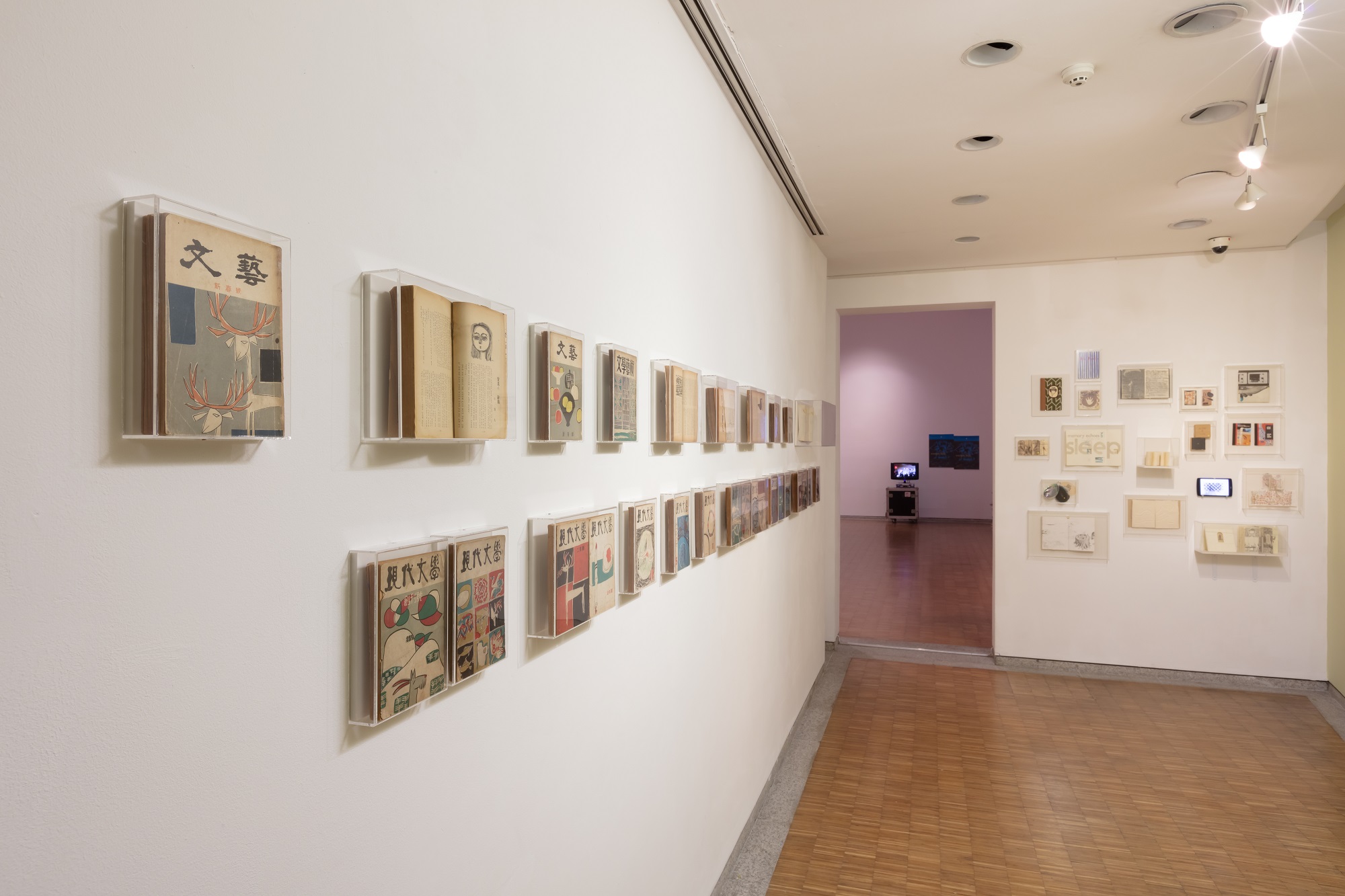 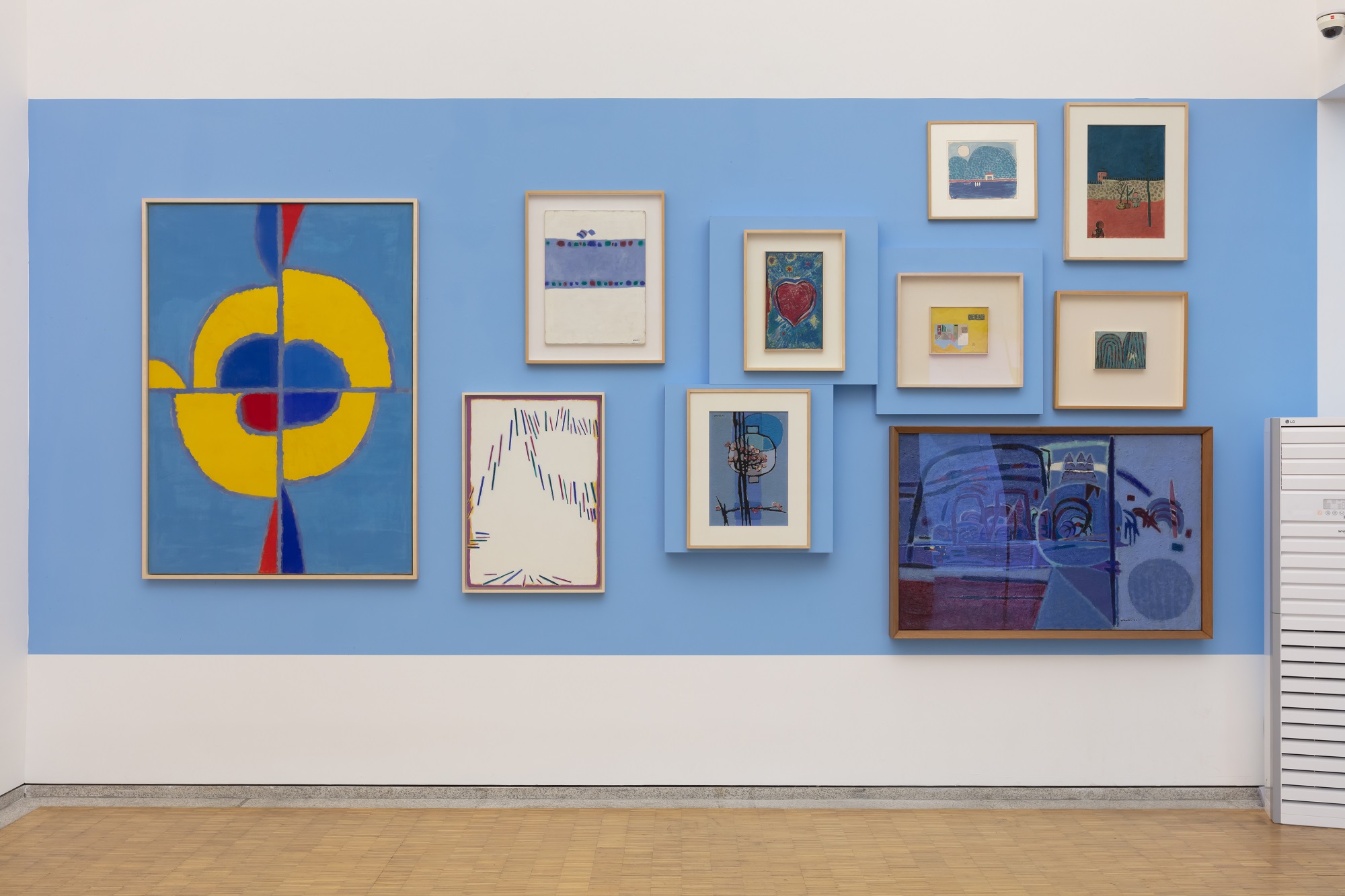